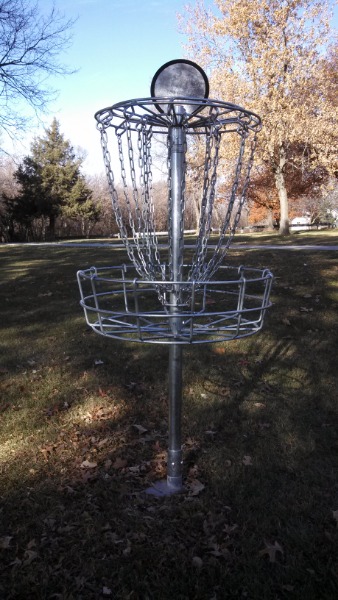 The City of Wahoo has a 9-hole disc golf course located in Placek and Cooks Parks.