Today
Sunny, with a high near 94. South southwest wind 13 to 16 mph, with gusts as high as 24 mph.
Tonight
A 30 percent chance of showers and thunderstorms, mainly before 1am. Partly cloudy, with a low around 68. South southwest wind 6 to 13 mph becoming north after midnight. Winds could gust as high as 20 mph. New rainfall amounts of less than a tenth of an inch, except higher amounts possible in thunderstorms.
Wednesday
Mostly sunny, with a high near 88. North wind 7 to 10 mph.
Weather forecast provided by weather.gov.
Search
Main Navigation 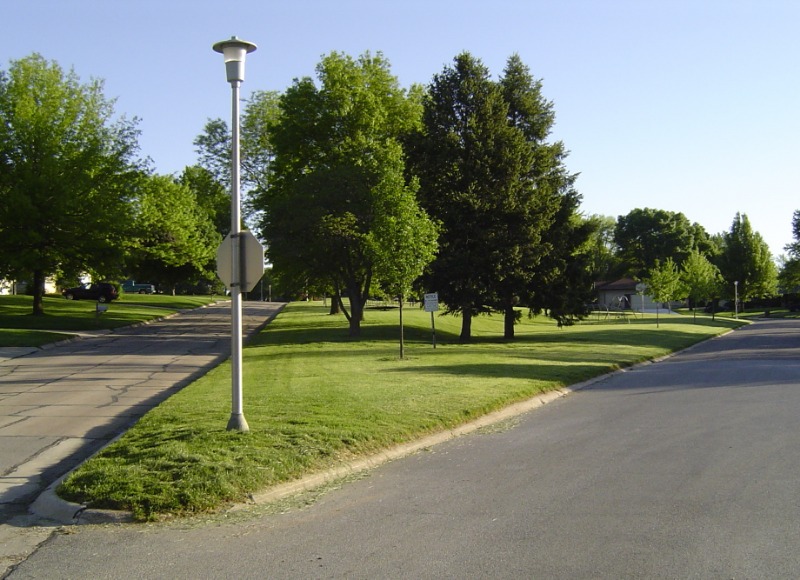 Click on the photos to the right to view a slideshow of park photos.