Today
Mostly sunny, with a high near 94. South southwest wind 13 to 16 mph, with gusts as high as 24 mph.
Tonight
A 30 percent chance of showers and thunderstorms, mainly between midnight and 2am. Partly cloudy, with a low around 68. South southwest wind 6 to 14 mph becoming north northwest after midnight. Winds could gust as high as 21 mph. New rainfall amounts of less than a tenth of an inch, except higher amounts possible in thunderstorms.
Wednesday
Mostly sunny, with a high near 88. East northeast wind 8 to 10 mph.
Weather forecast provided by weather.gov.
Search
Main Navigation 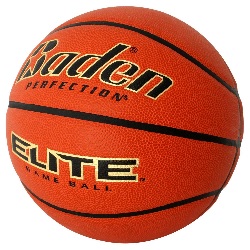 Register now through December 28th (or until the program is full).  Don't delay, as the program typically reaches maximum capacity very quickly.

Click here for a printable registration form with more information and details or register online by clicking on the link below.